Chris Sloan is a singer-songwriter located in Seattle, Washington, with attention-grabbing, raspy vocals. Sloan has been the lead singer of several bands, including Mercy Parker, Mudsill Widows (Alongside Ben Smith, the drummer from rock and roll hall of fame band Heart), and SideDown, performing on stages since he was 18. Sloan is incredibly excited to release his first solo EP, Into The Shade, written and recorded at the legendary Bear Creek Studios in Woodinville, WA. His first track “Where Do I Stand” is your harmonious, break-up song with an incredibly catchy vocal melody you’ll be singing for weeks.

Sloan also recently recorded his music video and a new live version of single “These Walls” at the famous London Bridge Studios in Seattle, WA. “These Walls” is the second song off the EP, dropping November 11th. Sloan’s unique gritty voice sets him apart not only as an artist but as a polished singer and songwriter as well. His songs stretch across genres from acoustic, indie, pop, and alternative mixed with a bit of rock. 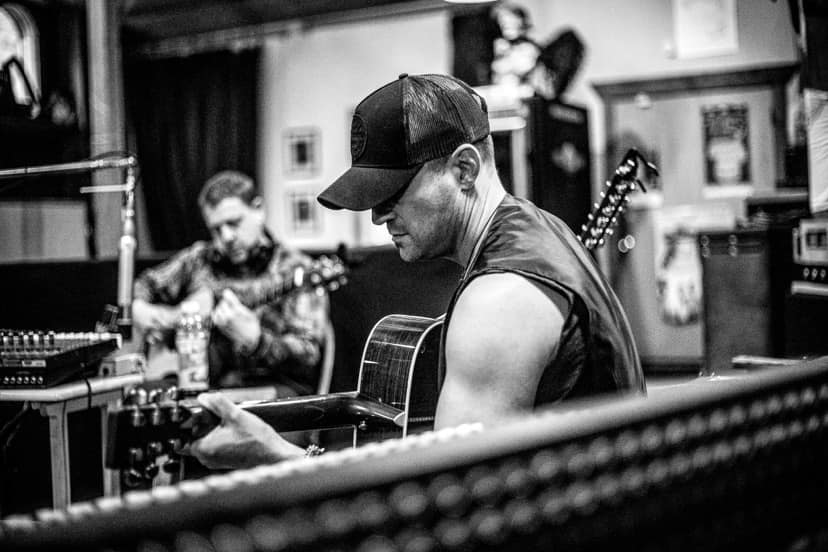 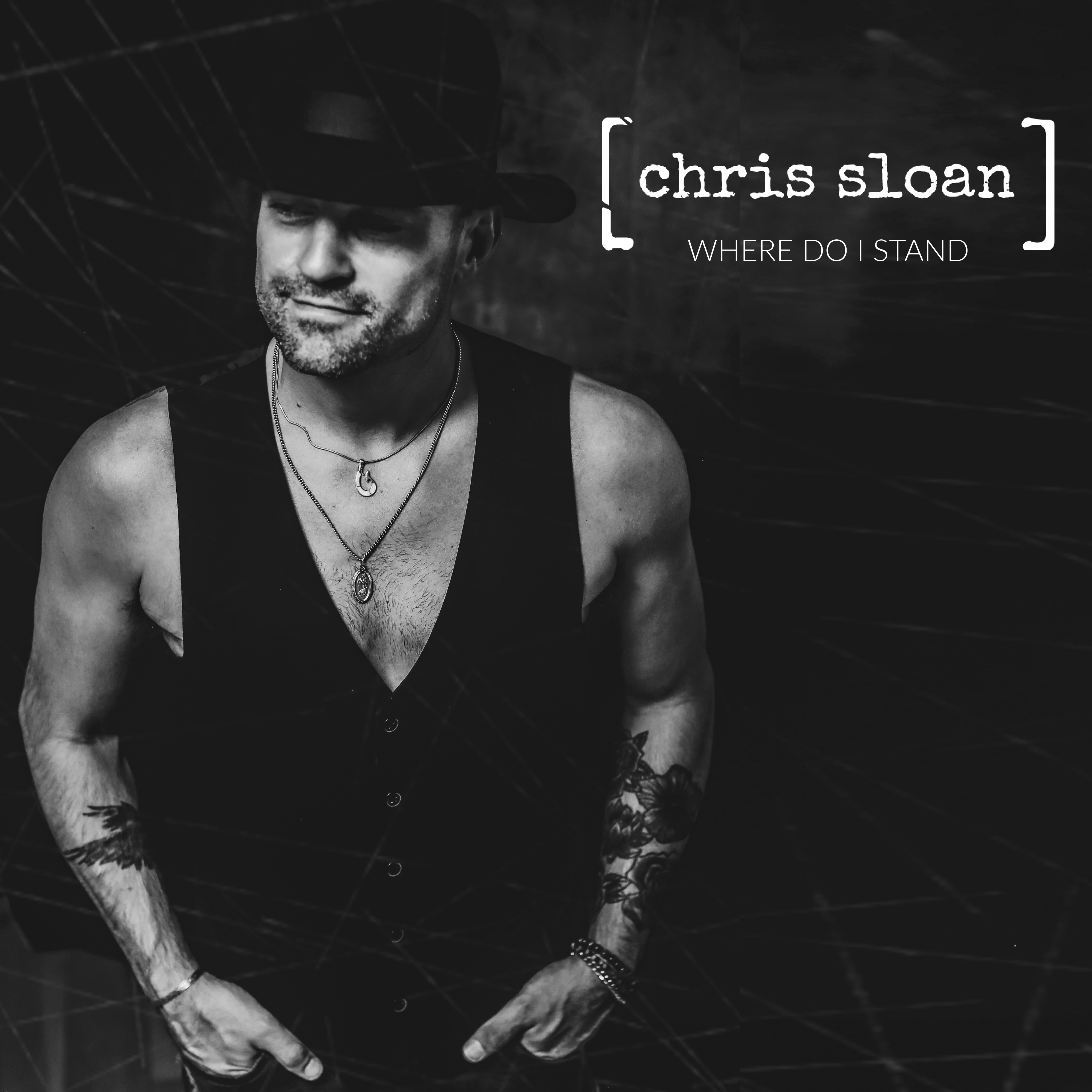 Where Do I Stand

“Where do I Stand” isn’t really your typical breakup song. It is a beautifully written song about the confusion and swirling storm of emotions that come with a break-up.  Is the fracture permanent?  Will the relationship resume?  Is time apart the saving factor that can mend the connection?  “So tell me, where do I stand?  Do you need space or my hand”?  It’s also about caring enough for someone to let them go in order for them to be happy.  However, letting go isn’t always easy to do when you still love them.  It’s even harder watching them move on with someone else. 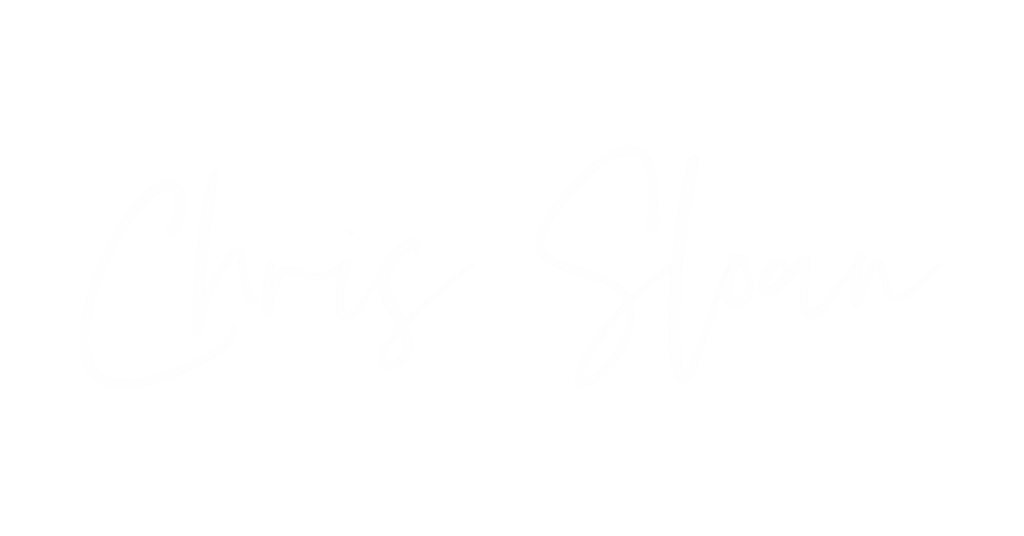 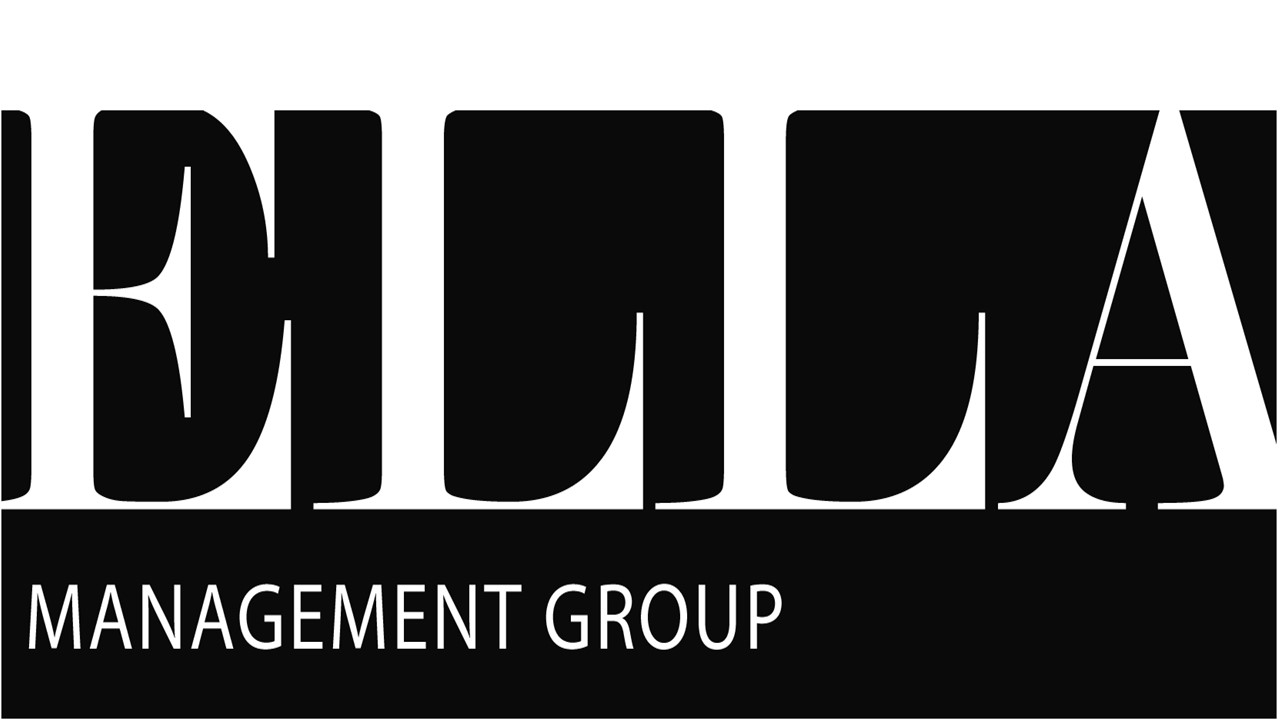 Be the first to know about music, videos, and upcoming shows.

A couple small vids that my daughter took at an op

That’s a wrap for music video day at London Brid

The night I wrote Slow Down, which will be on my E

One more month until single release day! Out Oct

I realized I never have made an official announcem

So excited to announce my first Single “Where Do

Why do I have a smirk on my face? Because after m

There has been a problem with your Instagram Feed.